WELL MADE BEER
AND GREAT FOOD 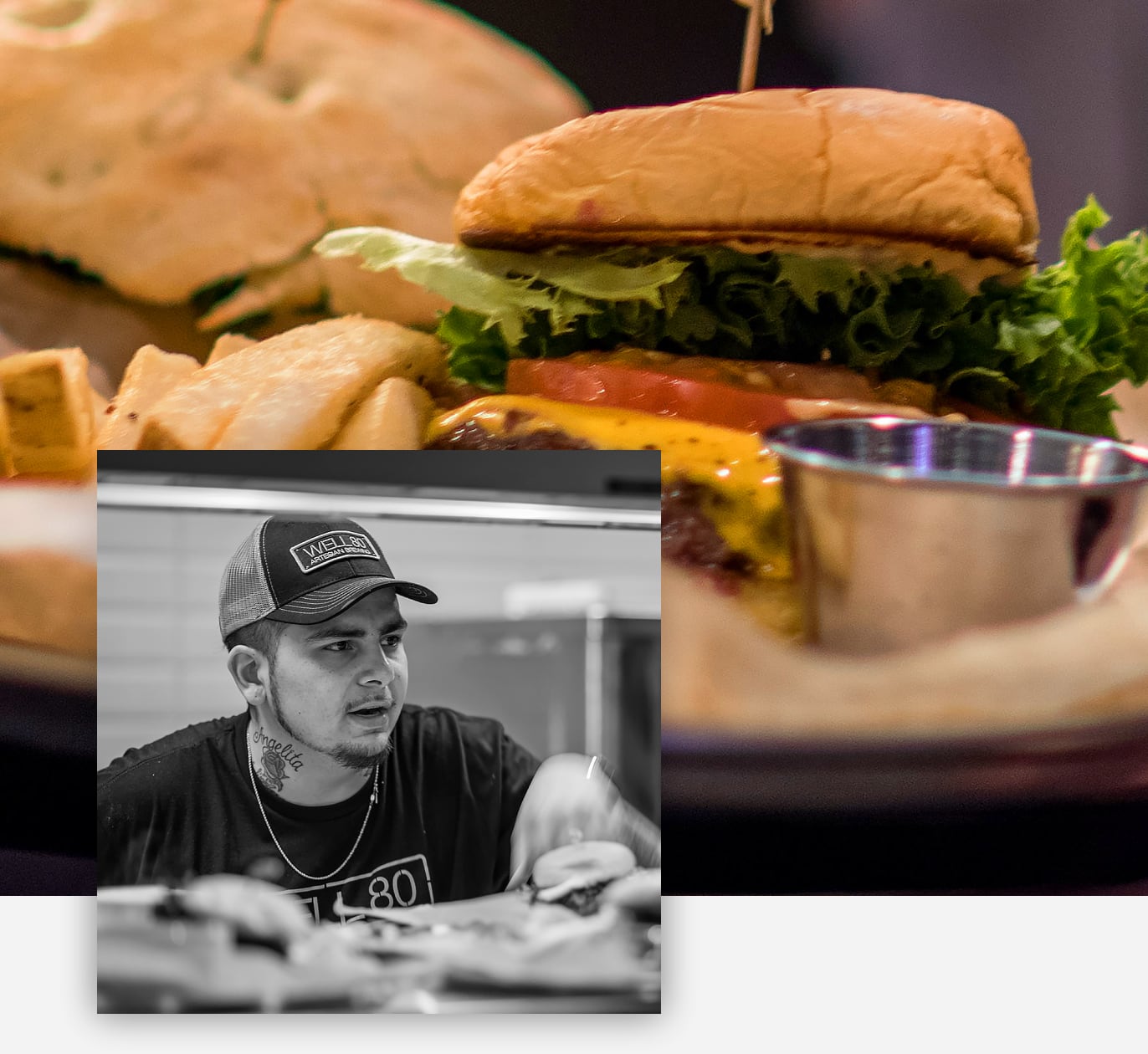 Well 80 is a brewery and brewpub built on the site of one of Olympia, Washington’s famous Artesian wells. In fact, this pure Artesian water is used exclusively in brewing our line of tasty craft beers. An all-ages restaurant, Well 80 serves pizza, burgers, and sandwiches, all with a unique twist. Come in today and experience Well 80!

ENJOY A DRINK WITH FRIENDS

At Well 80, our lineup of beers is brewed right here by our head brewer “Handsome” Paul Pearson. In addition to our award-winning tap list, you’ll find a fun rotating selection of local beer, cider, mead, and spirits. Stop by with your friends for good times and Well Made Beer! 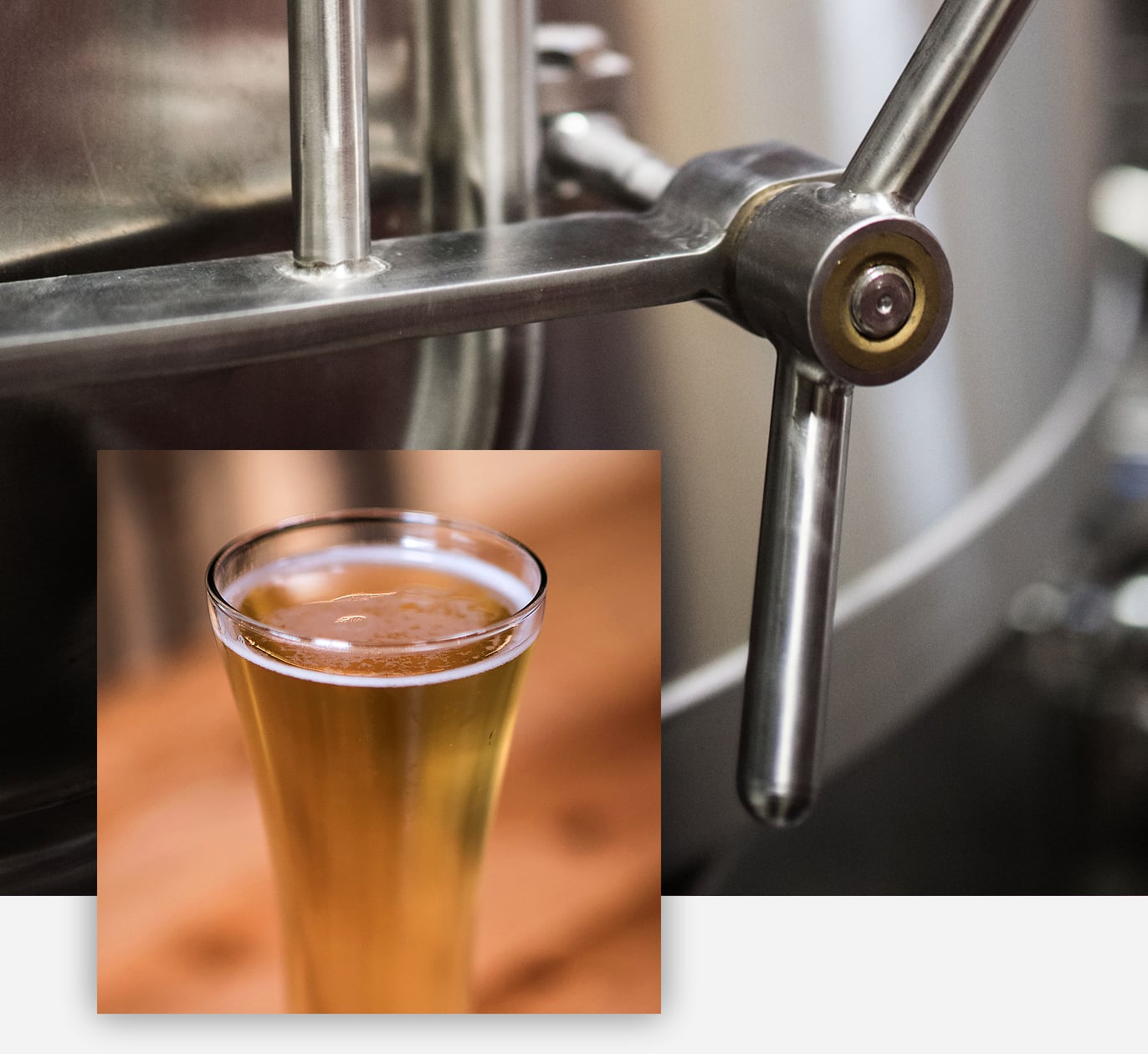 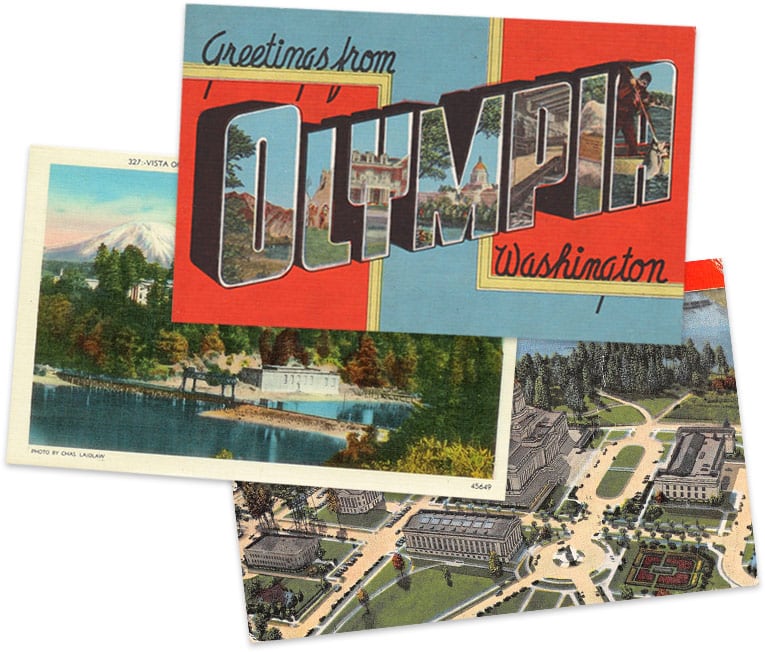 WELL 80 AND THE WATER

In 1895 Leopold Schmidt, a politician and brewer from Montana traveled to Olympia to observe the construction of the New Washington State Capital Building. After being introduced to Olympia’s artesian water, he proclaimed, “With this water, I can brew better beer than ever!” The next year, at the foot of Tumwater Falls, the Olympia Brewing Company was born, and their beer was made with water from the artesian wells made famous by the slogan, “It’s the Water.” At Well 80, our goal is to follow in the footsteps of Leopold Schmidt, Paul Knight, and all the other pioneers that made great beer from some of the best water in the world.